Whether you use your devices online or strictly offline, viruses still find a way of showing up. It’s all in the way they move from one connected device to another, be it through a flash drive, SD card, or application.

The bottom line is, no device is safe without an antivirus but with so many in the market to choose from, it’s easy to get lost. With a brief search and after skimming a few lists, some names will start to feel familiar, and it is in this regard that we have just gone ahead and picked out three from the horde to dig into. So, Avast vs. Bitdefender vs. Scanguard, who will come out on top?

What Do You Get With Avast? 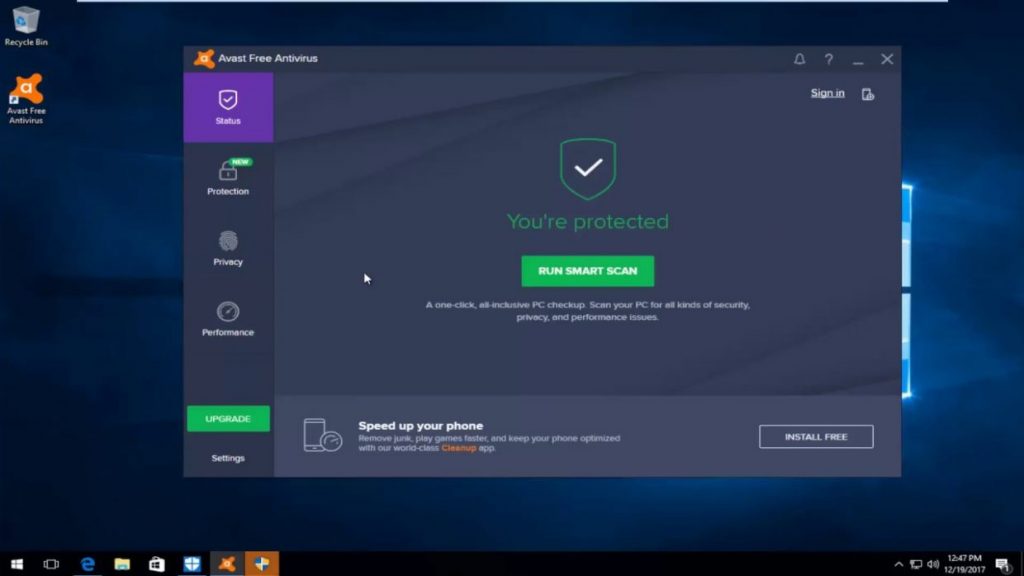 This has been in the antivirus game for quite some time, and through the years it has always provided a free option alongside its paid premium one (now a subscription service). It is available for Windows, Mac, Android, and iOS with the paid version able to protect up to five devices at once.

Additional services include anti-theft, call screening, VPN, anti-phishing, a game mode that doesn’t apply to just games and many more. On the downside, at $70, it’s pricier than most of its competition, and numerous features do not make up for an about average detection rate. The android free version is also riddled with ads.

What Does BitDefender Offer?

Bitdefender is known for its very good malware protection, a low impact on device performance and a lot of extra features which include file encryption, privacy tools, ransomware protection, safe pay, VPN and a game mode as well.

In 2018, it won a number of AV-Test awards among others and offered numerous packages. Antivirus Plus 2019 is their cheapest offer currently at $29.99 for three devices/year with the Family Pack (15 users) being the most expensive, normally retailing at $199.99. They also have a free version which is available on Windows, Mac, and Android.

As for the cons, the initial disk scan takes a painfully long time to finish; it makes use of more resources than is normal and is known to conflict with some programs.

Is Scanguard Any Different?

Relatively new to the antivirus market, Scanguard is available on Android, iOS, Mac, and Windows with a strong VPN, great customer service, a shared account for all your devices and a bunch of free extra features such as a firewall, anti-phishing and password vault.

With three products available, the most affordable is Essential Antivirus presently at $24.95/year and the most expensive Ultimate Antivirus normally costing $149.95/year. First-time customers are also given a special low introductory price, but it is only available for the first purchase.

Cons include the absence of a free version or trial, possible conflicts with Windows Defender, renewal prices are a bit high, the firewall is quite basic, and the iOS version does not possess an antivirus feature yet.

To Wrap It Up

So there you have it, our breakdown of all the good and bad for these three great antiviruses. Now, every consumer has different needs, and we believe from our brief review, it will be easy to tell which of these is for you. But, in the off-chance that you wish to hear our own opinion, we say go with the free versions first to get a feel of each product before you commit with your wallet.